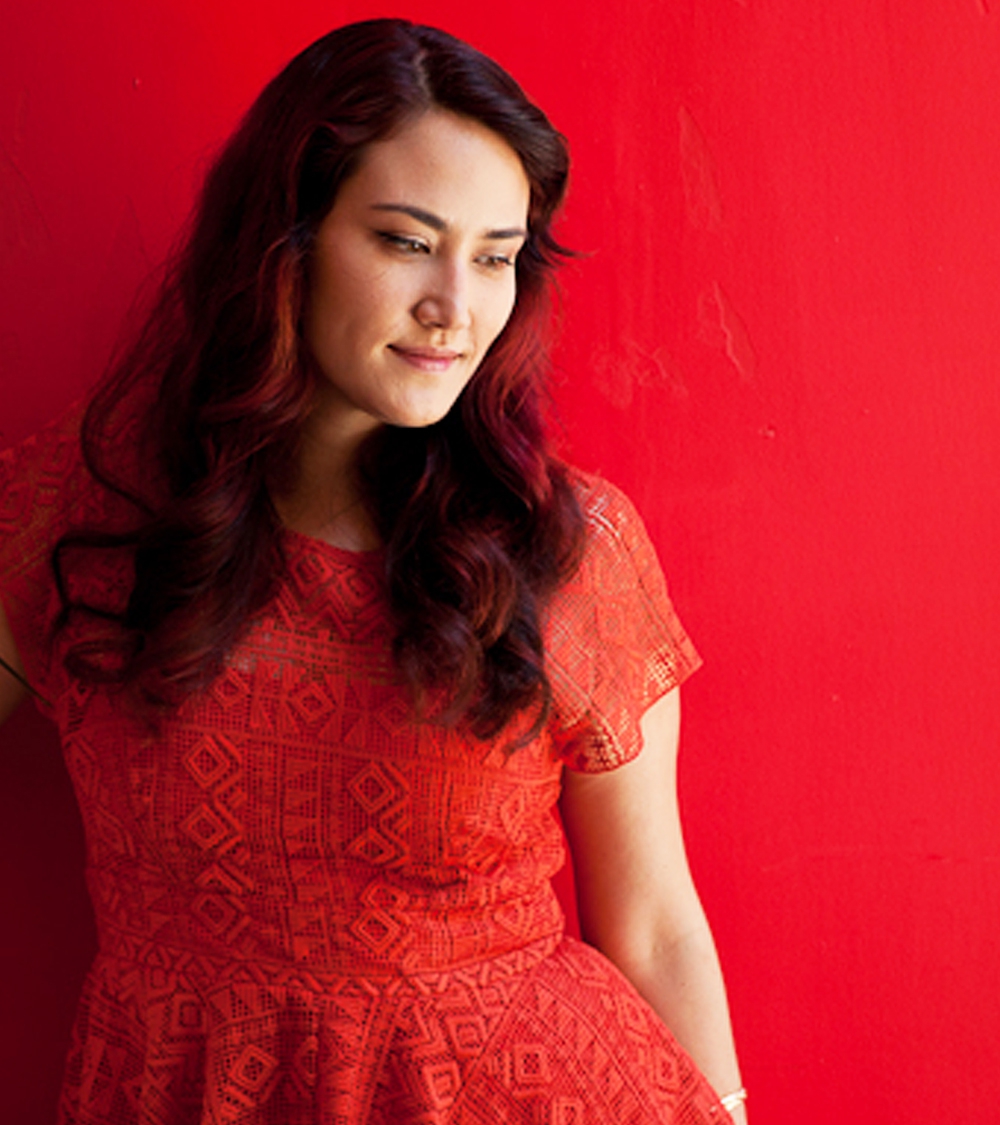 SUSAN SOON HE STANTON
Susan Soon He Stanton is a playwright, television writer, and screenwriter based between New York and London, from ‘Aiea, Hawai‘i.

Susan is a producer/writer HBO’s Succession, for which she has won a WGA and Peabody Award. Upcoming television work includes HBO/Sister Picture’s THE BABY, Amazon’s Modern Love, Amazon/Annapurna’s Dead Ringers, Hulu/Element Pictures/BBC’s Conversation with Friends adapted from the novel by Sally Rooney, as well as several projects in development. She has  worked on projects for Amazon, Annapurna, Netflix, and Pixar, among others.

In film, she is a co-writer for the award-winning feature film Brooklyn Love Stories. She received a Feature Film Development Grant and Screenwriting Award from the Sloan Foundation. Her film Dress, directed and starring Henry Ian Cusick won the audience award at the Hawaii International Film Festival and was shot on location on O‘ahu.

She has taught playwriting at UT Austin’s MFA Program, SUNY Purchase, New York University, Yale University, as well as various other institutions regionally and internationally. Susan holds a BFA from NYU Tisch’s Dramatic Writing program and an MFA from Yale School of Drama, where she received the Audrey Woods Fellowship and the Eugene O’Neill Memorial Scholarship.